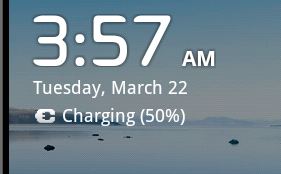 O.K., so it’s not completely broken, but the Android emulator is about the worst thing the whole Android development platform has going for it. Sure, I get it that it is hard to write code that is emulating a completely different hardware architecture. I know that a lot of things have to be considered – I mean the phone is running a Linux variant underneath the covers and it takes some tricks to pretend to have file systems, keyboards, speakers, and microphones – not to mention the radios, orientation sensors, NFC chips, and other gizmos.

What I just don’t get though is why my 6 core, 16 GB dev box with dedicated video can’t emulate what my poor little G1 (and all of it’s Nexii brethren on my desk) does without a twitch. (OK, I’ll give it to you, the G1 kinda twitches….) 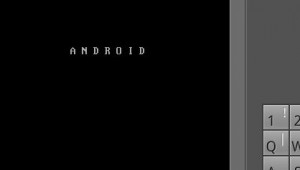 I told an interested Dev who has no device the other day to forget it. Go elsewhere until you get one: it’s just an exercise in frustration. It will start out great, and deteriorate into a mess on everything but the most simple of apps. The platform has so much going for it, the emulator is like the dirty little secret nobody talks about. Locked in the back closet, we all sweat just thinking of the use case our handset debugging will fail us like complex database issues.

But really. Someone at Google has to put this at the top of the old //TODO list. Hammer out a new emulator and make it start without lag, respond like it’s a real device. Until this is done, I will be sitting with iOS devs hoping they don’t bring this ugly reality up. And then I will laugh at them, and their toy OS. And then I will launch the emulator. And then I will go see if something in the garage needs to be bolted or riveted or something.